All you need to know about how we treat back, nerve, head & face, groin pain and more, in a concise 20 page brochure.

* We keep your email address private.

London Pain Clinic Consultants contribute to national press articles and media on a range of pain-related subjects; you can read a selection of these below.

Press Enquiries should be directed to Kelly Staff, Practice Manager

The Science Of Pain: Pain is a universal human experience – and one that’s very tricky to understand : contributor Dr Stephen Humble

“Vulvodynia: What is it, what are the symptoms and how can it be treated?” : contributor Dr Chris Jenner

“Founder of the London Pain Clinic, Dr Chris Jenner, has been recognised as one of the top 250 consultants in the UK. Selected as a leader in the Pain Specialist category, Dr Jenner is praised for excellence in treating persistent spinal, nerve, bone and joint pain. With his colleague and fellow pain consultant Dr Jonathan Stewart, he has championed an interdisciplinary approach to patient care, duly recognised in this prestigious Doctors Guide, produced annually by Tatler Magazine.” 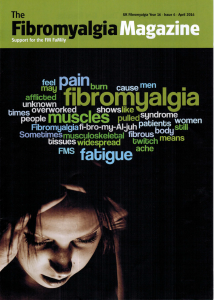 May 2016 – Travelling With Fibromyalgia

November 2015 – How Melatonin Helps With Fibromyalgia

October 2015 – How Does The Brain’s Immune System Affect Fibromyalgia.docx 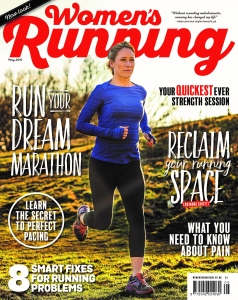 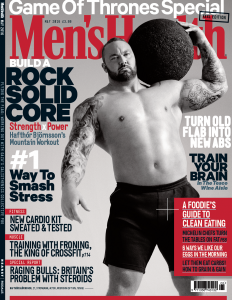 Pain News : A Publication of the British Pain Society

Get in touch with us